Annus horribilis , Queen Elizabeth II , Victorian manners or The Lack of it 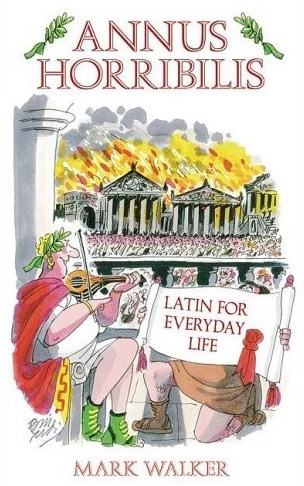 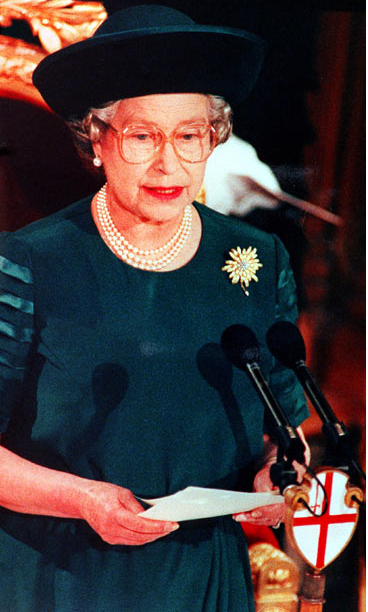 Wikipedia describes Annus Horribilis as related to Queen Elizabeth II's 40Th Anniversary 24th November 1992. At Guildhall the building in The City of London where she said that this was the end of Annus horribilis . She spake thus  and I quote

The phrase may allude to John Dryden's poem "Annus Mirabilis" about the events of 1666. The "sympathetic correspondent" was later revealed to be her former assistant private secretary, Sir Edward Ford.

The other years are 2004 for Kofi Annan , the Secretary Genearl of United Nations and 2007 for King Juan Carlos of Spain. , the details of which, dear reader you can read HERE

The Wikipedia page on Annus horribilis  therefore needs editing and refreshing to include items mentioned in this blog post.


The following charts are from www.kshitij.com


look at the charts with the following dates in mind


In my view , more than UPA II it is the negative and below the belt utterances by the IAC and the anti corruption crusaders, whose vitriolic uttrerances and crude remarks , have affected the sensex, affecting the Political Risk of the Country on the Risk Analysis indicators.


Further the regional political satraps, namely Bengal(TMC) , Tamil Nadu ( aiadmk) Udisha ( BJD) Gujarat ( Narendra Modi more than THE BJP) and Bihar (Nitish Kumar) who are creating hurdles in the parliament by obstructing various important bills like FDI in retail, Banking and Insurance, Direct Tax Code bill, GST bill and new companies bill and NCTC. This has created a policy paralysis and the media MSM more so television media is playing spoilsport, by adding fuel to fire rather than being objective.


My view, policy, parliamentary procedures and legislation need be modified and we can come back. But there should not be microscopic investigation of every action of any government, including Mamata Banerjee. When you elect them, let them rule. Opposition should be objective and not just for the sake of opposition. Because The bureaucracy has stopped taking decision , because the MSM iss finding faults in every decision fo theirs, even though on poilcy grounds, their decisions are quite perfect as on the date of taking decision. If every bureaucrat is questioned for every decision and his retirement and social security benefits are snatched after working unscrupulously at low pay in difficult stress prone environment, no one would take any decision.


In hindsight looking at the following  unruly and uncivil behaviour of all the constituents opf the Civil Society in the 53 videos annexed, I can only say

The Annus horribilis on Economic meltdown shall be added below this in future
Posted by Unknown at 12:54 PM